My docker cannot mount mongo to a local volume

Posts: 1955
13
posted 11 months ago
I am running a Spring Boot mongodb example from John Thompson's course.
I am using Window 10 while John Thompson is using Mac/Linux.  I heard Docker may not be working properly in Windows.
According to John, Docker is a "Linux" thing.

I have already share my C drive with the container.
I have a dockerdata/mongo directory in my desktop.

I am running out of idea now.
Please help.
It seems like my mongo data is not persisted in the directory I mounted to.
Thanks in advance. 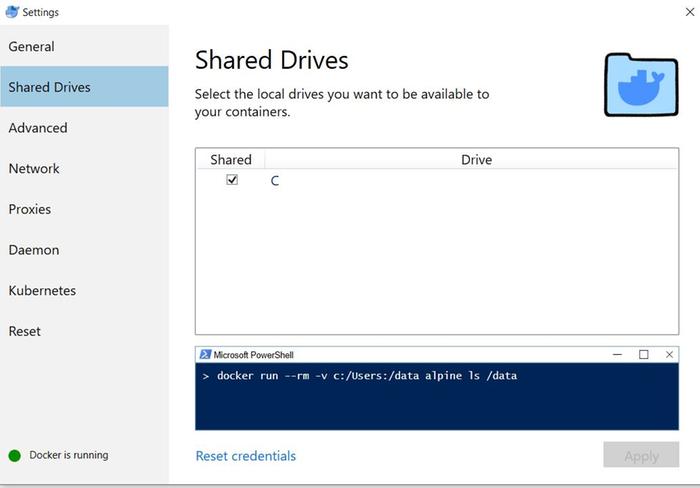