I need some advice - after years of playing games on PC, I think i am finally ready to move into world of PS3/Wii/Nintendo. However not sure which one to go for!

Any advice as which one is best and which is value for money etc.

If yes, can someone please share one of the invitation with me. Thanks in advance. 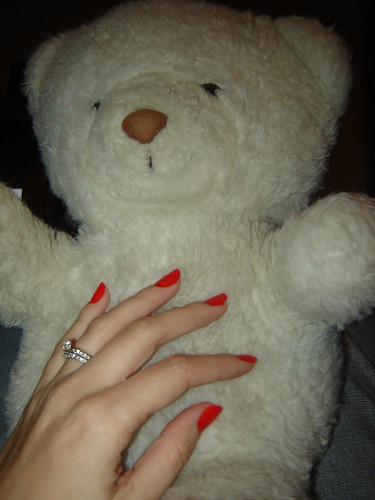 Originally posted by R K Singh:
I am not able to install on MS Vista (32 bit).

show more
13 years ago
Meaningless Drivel
Google Browser
well, imho chrome has not been developed for pure technical reasons. i guess a large % of pc user mainly use:

1. a browser
2. an office pack (excel, word, ppt etc) and ofcourse
3. a gui based operating system


though google would end up killing firefox, i don't think its strategic focus was firefox users. even the whole comic strip runs on IE v/s chrome basis (without any attention to firefox).

firefox captured approximately 19% of the market share but its still far from being a real threat to IE which remains "the browser" for windows users and covers almost 74% of overallbrowser market. google hopes that its brand would help chrome doing the same damage to IE which gmail did to yahoo and hotmail.

i will not be surprised if i see a free google operating system in another couple of years especially if chrome is successful.
show more
13 years ago
Meaningless Drivel

show more
13 years ago
Meaningless Drivel
Google Browser
I liked the browser - esp its speed in comparison to IE8 (beta). I am also happy with what i learned about its memory and process management.

However i would use it only for very limited browsing for the exact reasons Pat mentioned.
show more
13 years ago
Meaningless Drivel