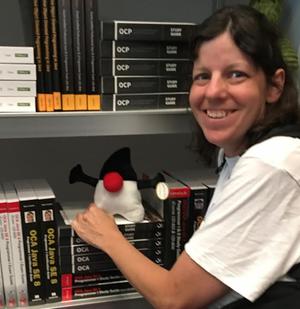 This page has slowly been getting longer. I moved most of it to http://jeanneboyarsky.com in order to make it more readable. Shortly after that, I became a Java Champion. Hmm

I also contributed significantly to the JForum migration. I've contributed a number of other features including many of the Jumpin JForum Day ones. Like most moderators, I've covered a number of different forums over the years. My favorites that I request most frequently are the JDBC and Testing forums.

My profile linking to my posts 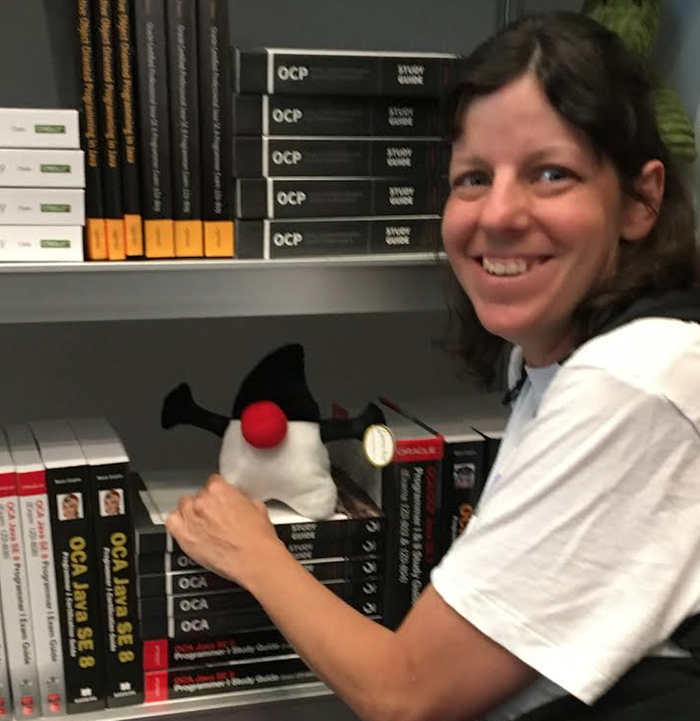